A 'Two Minute Silence', at the Remembrance Cross... a poem

Whilst standing at the Remembrance Cross this morning, on Remembrance Day, the following words represent the 'Two Minute Silence' observed there... All Hallows' Eve is the perfect day to release this haunting new video of The Old Boneyard, a song taken from Greg's new album Vignettes. The song has a visual nod to the classical piece Danse Macabre. It was written to help cherish, and keep alive, the memories of all those laid to rest within Broadwater and Worthing Cemetery.

Once lovingly maintained by James Stoner, its sexton for 27 years, it is now a haven for nature, contemplation, memories and imagination. We hope you will may find inspiration in the video and the song, and maybe if you are local too, spend some time to visit, and cherish, the beauty of The Old Boneyard.

Taking The Time... a stunning video of the lead track from the new album VIGNETTES.

We are delighted to share with you in video form, the lead track, Taking The Time, from the new album VIGNETTES.

The album will be released on Friday 16th September.

There will be a Live Launch Event for the album on Saturday 17th September, between 3-5pm, at the Allan Fletcher Hall, South Farm Road, Worthing, West Sussex. BN14 7TN.
Admission is free. To reserve a seat please email via the contact page, or call 01903 219249.
We would love to share your company for this special event.

We are very excited to tell you that Greg's new album VIGNETTES is now finished. It will be released in September.

Greg has been working on this album with the wonderfully talented, multi-instrumentalist and producer, Paul Linale.

To officially launch the album he will be holding a Launch Event at the Allan Fletcher Hall, South Farm Road, Worthing, BN147TN on Saturday 17th September from 3-5pm. Admission is free. So will be homemade cake, tea and coffee too.
It couldn’t get better!

Greg and Paul will be performing songs from the new album live, as well as showcasing some of them in video form. There will also be a chance to purchase CD's and to chat with Greg and Paul informally, something that has been missing dearly through the Covid times.

On that score… the room will be well ventilated, numbers limited, and masks (should you wish to wear one) will be welcome too. If you wanted to bring your own mug for your beverage that would also be fine.
It is an alcohol free venue.

As numbers are being limited as a covid safety precaution, it is necessary to reserve your seats in advance.
You can do this via email to: greg@gregharpermusic.com or by ringing 01903 219249.

We would love to share this special occasion with you. 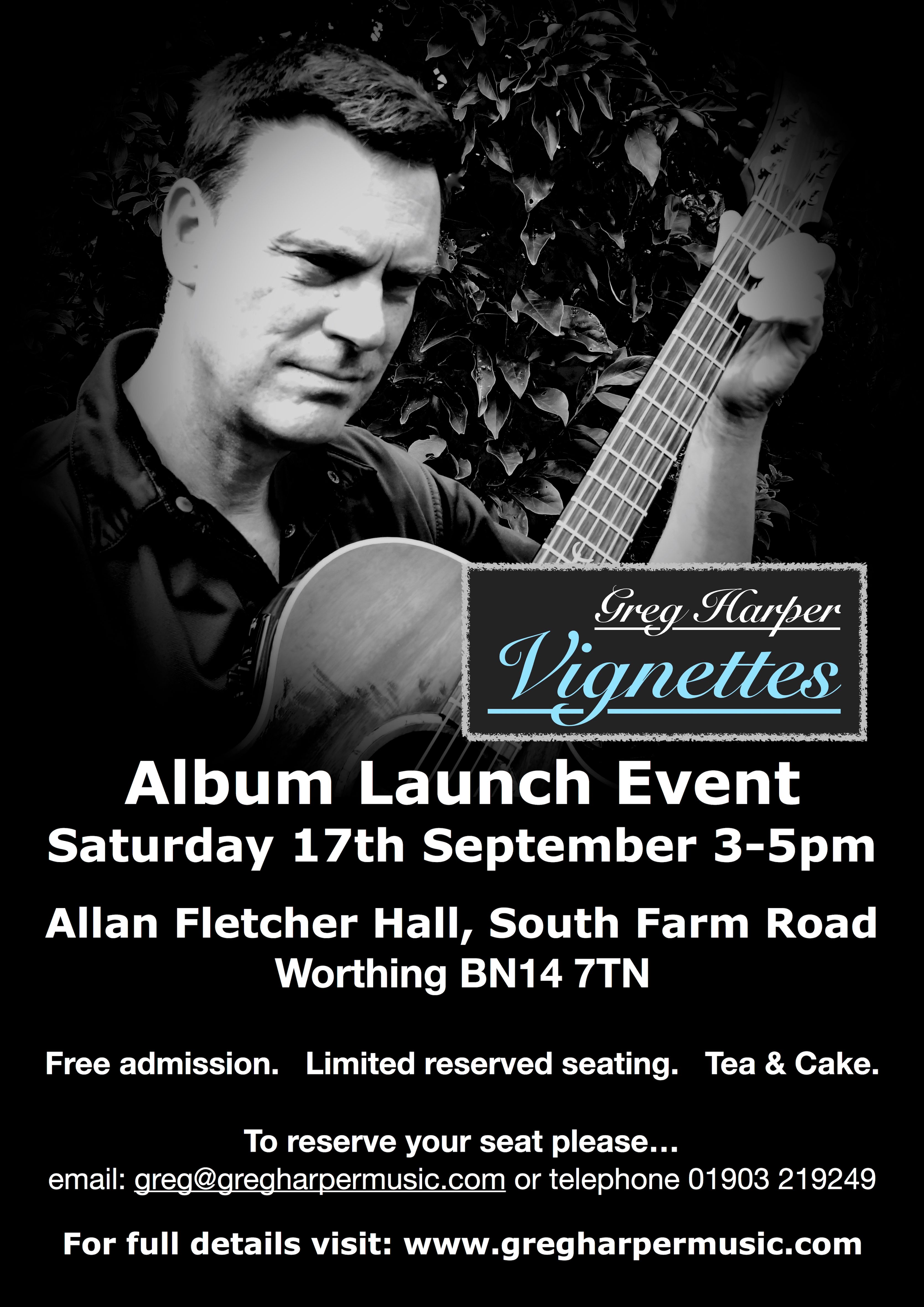 The River... Greg releases a brand new official video of his song.

Greg has just released a brand new video to accompany his song, The River, which is taken from the 2019 released album, In It Together. The song was beautifully, and sympathetically, recorded and produced by Paul Linale at WRM Studios.
The video illustrates the song with equally beautiful visual images. We hope you love it.

The video is dedicated to everyone who works hard to maintain, campaign for, or just enjoys the stunning beauty and majesty of our life giving rivers.

No Damn Illusion. Let's not go back to 'normal' after...

So in time,  when this current pandemic lessens, or becomes treatable, let's not return to 'normal'.
Let's hope that as a species we can learn from the whole experience and do things better in future.
Better for the environment, better for animals of all kinds, better for us as a result.
Prevention is better than cure after all.

We’re in it together, a fait accompli
There’s no illusion no, nothing to see
Where once stood a forest, now’s a broken-down tree
It’s no damn illusion, you take it from me

We’re in it together how should we count the cost?
Of all of the treasures now stolen or lost
The treasures that we can never regain
From the greed and destruction, of which we are blamed

There once flew an owl, the wisest of friends
There once swam a whale in the ocean’s depths
Once grazed some livestock, before factory pens
Now god help creation that we vilipend

We should’ve had faith, we all should’ve prayed
But the god of all gods said that we had betrayed
Betrayed all the trust, that he had bestowed
And we’d ravaged the garden, of all that he sowed

Hello everyone, what a topsy-turvy year it has been.

We hope that you and your loved ones are all keeping safe in these worrying times.

Things on the ‘live’ music scene have been badly affected since the spring, with all Greg's planned concerts since then being cancelled.

Greg was planning to perform a concert on Saturday 14th November to remember the fallen, and to commemorate the 80th anniversary of the Coventry Blitz which occurred on the night of 14th November 1940.

Greg wrote a poignant song called November Sky about the events of that night, and Sky Blues TV in Coventry made a moving video (below) to illustrate the song.

The song is based on the first-hand testimony of Francis Alwyn Sweetman, Eric Holt and Valerie Goode.

They lived through the horror of that night to tell their stories and experiences to later generations.

Francis was a policeman out on his beat in the city centre that night as the bombs fell. Eric and Valerie were both nine year old children at the time.

As we approach Remembrance Day this year, please spare a thought for the previous generations who gave so much for the collective good of us all.

And also spare a thought for those bravely fighting a new, unseen enemy, that threatens us all again this year.

Take care everyone... till we meet again.

Now Alwyn did the best that he could
Digging in the rubble where the pub once stood
There was times that night he was on his knees
Praying lord spare me, won’t you spare me lord please

Nightingale taken from the album In It Together

We are delighted to share with you a beautiful, moving song Nightingale, which is taken from Greg's 2019 album In It Together. The song is dedicated to nurses, doctors and carers everywhere. Let us hope that the dedication of all our caring professionals at this time, will be remembered, and fairly rewarded, long after the current crisis is over. 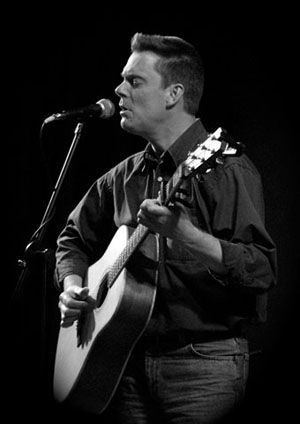 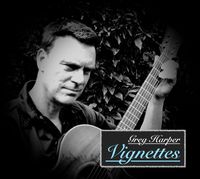